The Best Hospital for Vein Treatment in Chennai

Post operation healing is the most stressful part of the Vascular disease Treatment. But with our state-of-the-art technology, healing happens very quickly.

You can walk out of the hospitals in pretty much a day or two. You can get back to your everyday routine in just a matter of time. Post-operative care is highly minimal.

The whole process is completely pain free... before, during and after the procedure. The procedure is completed in a few hours’ time and the patient feels no irritation at all.

Almost all our patients walk out with complete recovery from Vascular Disease and show signs of a wholesome and peaceful progression post the treatment.

From the consultation to the treatment, trained and certified doctors attend to your situation and monitor your progress to ensure that your whole journey is a smooth sailing one.

We are here to assist and cater to your needs round the clock. You can get in touch with us anytime and we will have it addressed with our expert inhouse doctors

The procedure in itself happens within a day with expert consultation to ensure that you are at your own comfort. Ideally the patients can walk out the sooner than expected.

There is a lot of methods to treat the Vascular Diseases but we at laser Vein Clinic resort to the best of the lot to treat your Vascular Disease. The success rate of our patients and their speedy recovery time stands testimony to this fact.

Laser Vein clinic offers a hassle-free insurance claim. Our Team of Expertise will take care of all your paper works. 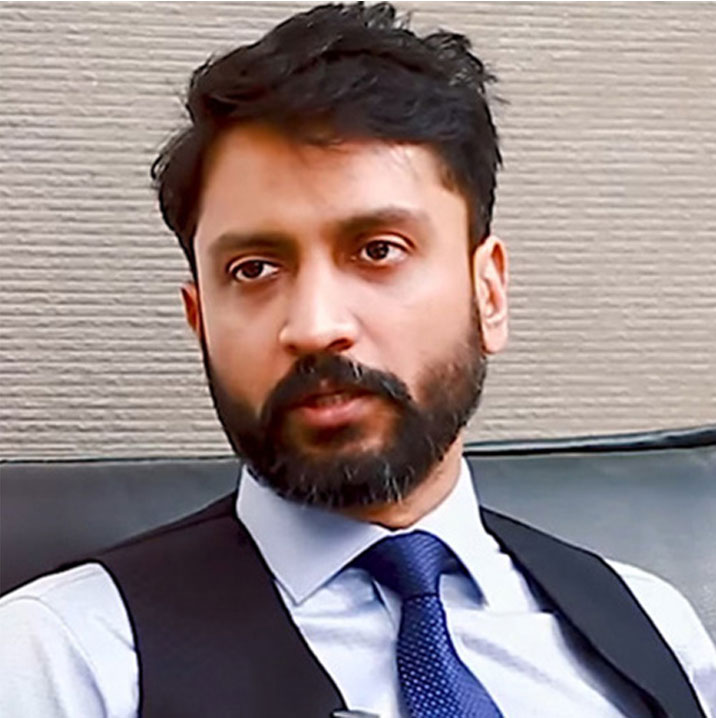 Dr Karthik Gunasekaran, Director of Laser Vein clinic is a Laser surgeon with special interest in Vascular surgery and Hyperbaric Oxygen Therapy. Dr Karthik, a gold medalist, completed his Masters in surgery from Madras Medical college and proceeded for his Fellowship to the United States. He trained at the Cleveland Clinic Hospital which is ranked among the top five hospitals in the United States.

Dr Karthik during his surgical residency developed a keen interest in Vascular surgery thanks to his mentor Dr G. Sivakumar. Cutting edge techniques in Vascular surgery for various ailments not restricted to Varicose veins, Spider veins, AV malformations. Haemangiomas and Aneurysms were learnt. Wound care is another area where Dr Karthik devotes a lot of time and energy. Diabetic foot ulcers and Peripheral arterial disease treatment are given a lot of priority as they are limb sparing treatments.

Dr Karthik specialises in Varicose vein and spider vein treatment. These are the most common vascular conditions with a third of the population suffering from them.

The Laser Vein Clinic was founded with the primary aim of alleviating pain and suffering in individuals with vascular problems and improving quality of life. Hyperbaric oxygen therapy is a great adjunct in the healing of vascular diseases and with Dr Karthik spearheading the project, patients with vascular problems have little to worry about.

What Our Patients Say About Us 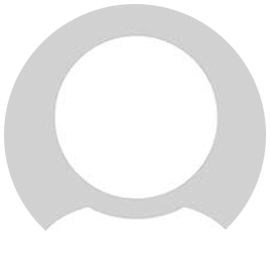 Being in the HR Field and working while I’m pregnant meant a lot of long hours on my feet…The problems existed and you could kind of feel like the blood trickling down the back of your leg, not a good feeling…The symptoms continued to increase and I would feel the heat in my right leg often…I heard about laser Vein Clinic, The Doctors are well trained and they give you the feeling that you are in good hands. I would recommend it to anyone.

Nothing seemed to work for me until I went to Laser Vein Clinic. The procedure was quick, painless, and best of all, covered by my insurance. I was really happy with the results. If you’re suffering, you’ve really got nothing to lose besides the unsightly look and pain of varicose veins.

When to Worry About Varicose Veins?

Varicose veins are a common problem that can cause discomfort, pain, and even disability in some cases. These are swollen, twisted veins that usually appear...

Varicose veins are a common occurrence in adults, occurring when the valves of your veins fail towork properly and allow blood to pool in them.... 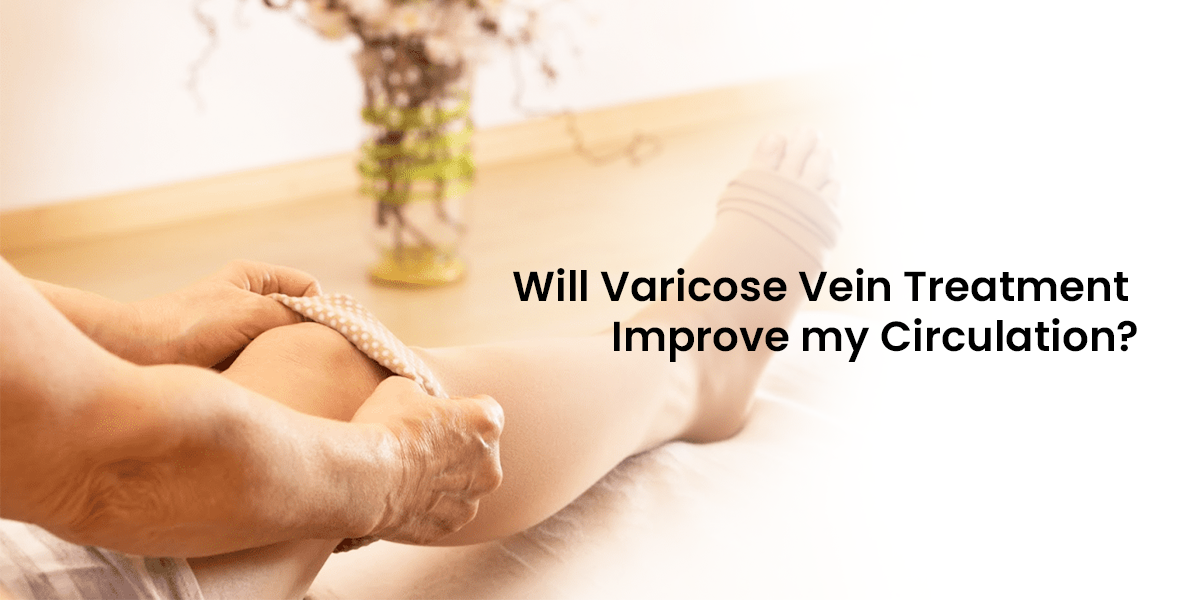 Varicose veins are a common affliction that can lead to various uncomfortable symptoms.Varicose veins appear as large, bulging, twisted veins and can occur in the...